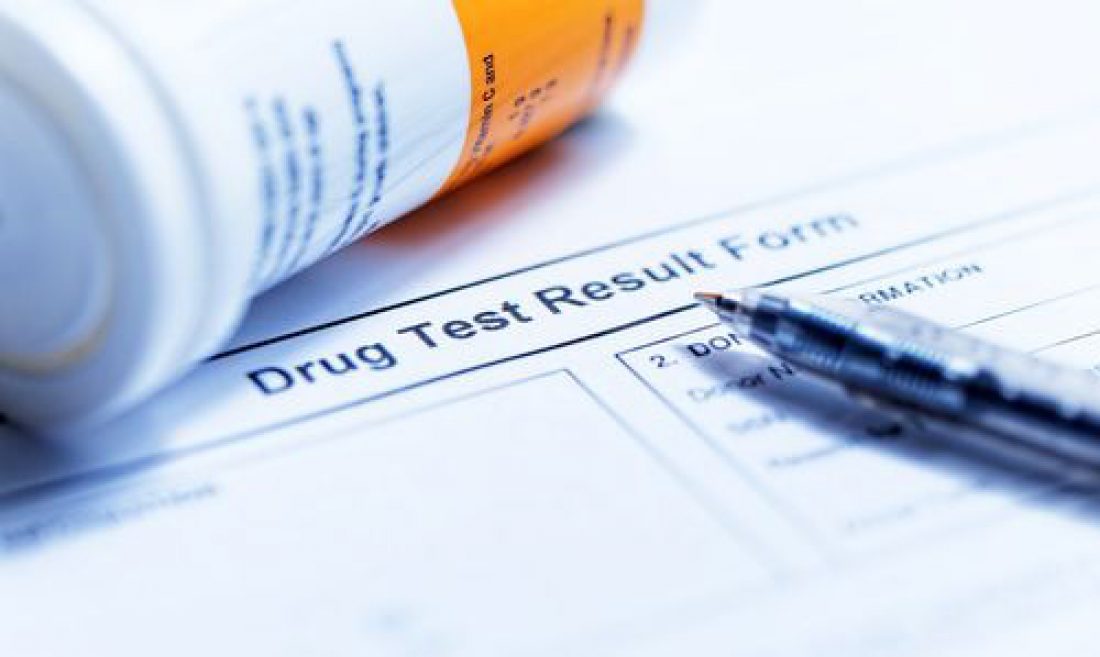 In 2016, OSHA issued guidance that had the effect of discouraging employers from engaging in routine drug testing of all persons involved in workplace incidents, citing that doing so may cause employees to avoid reporting workplace injuries. More recently, OSHA clarified, “Most instances of workplace drug testing are permissible under § 1904.35(b)(1)(iv).” The following are examples of permissible drug testing:

If a review and revision to your existing workplace injury policy is appropriate, contact HR Advantage at info@hradvantageweb.net or 877-894-0202.