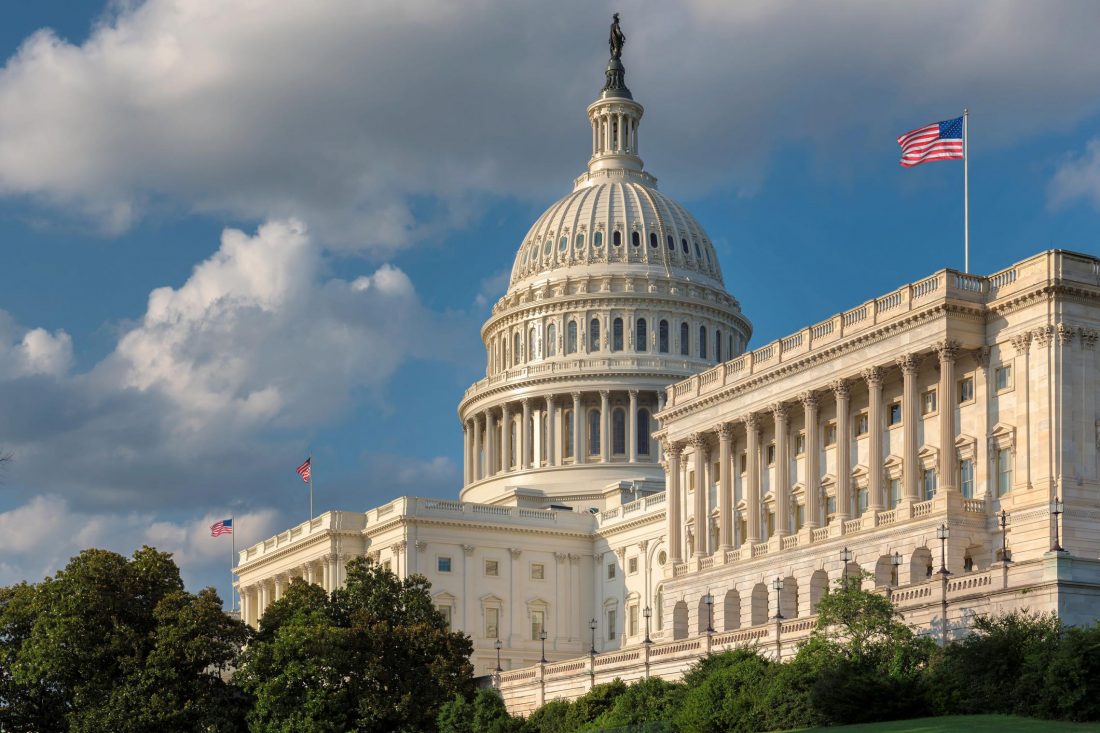 The Raise the Wage Act passed the House on July 18, 2019. The bill would gradually increase the federal minimum wage over a six-year period to $15 per hour. The bill also indexes the minimum wage to inflation and would phase out the separate minimum wage for tipped employees. Although the bill is expected to die in the U.S. Senate, employers can expect this issue to be a major political talking point over the next 16 months.

The Middle Class Health Benefits Tax Repeal Act of 2019 passed the House on July 17, 2019, by an overwhelming bipartisan vote of 419–6, so this bill could bear watching. The bill repeals the Affordable Care Act’s so-called “Cadillac tax” on high-cost employer-sponsored health plans—a provision opposed by both employer groups and labor unions. The tax was to become effective in 2018, but legislators had delayed it again until 2022.