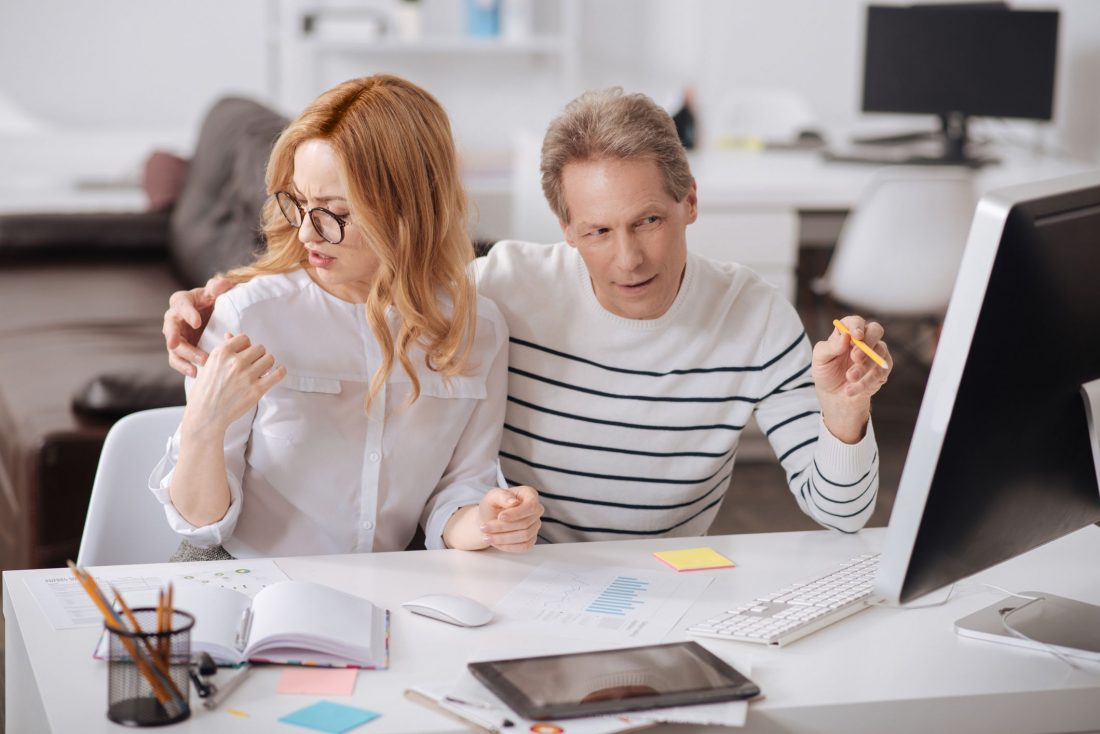 HR Tip of the Week: What is the difference between Sexual Harassment and Gender Discrimination?

Sexual harassment in the workplace generally falls into two categories: quid pro quo or hostile work environment. In a Quid Pro Quo situation, some type of employment gain or benefit such as a raise, promotion, or more desirable position is offered in exchange for some form of sexual favor. Typically, this occurs between individuals with varying levels of power—one has the ability to offer something in the work environment in exchange for meeting his or her demands. In a Hostile Work Environment situation, one or more employees are made to feel harassed, discriminated against, or offended by occurrences or actions in the workplace. The issues could stem from another employee, customer, or third party vendor, regardless of whether the person(s) causing the issues is in a position of power.

The best practice in human resources is to create and foster inclusive work cultures where all people are comfortable participating and are able to contribute to business objectives. HR Advantage provides on-site training to both employees and supervisors on Anti-Harassment and Discrimination.