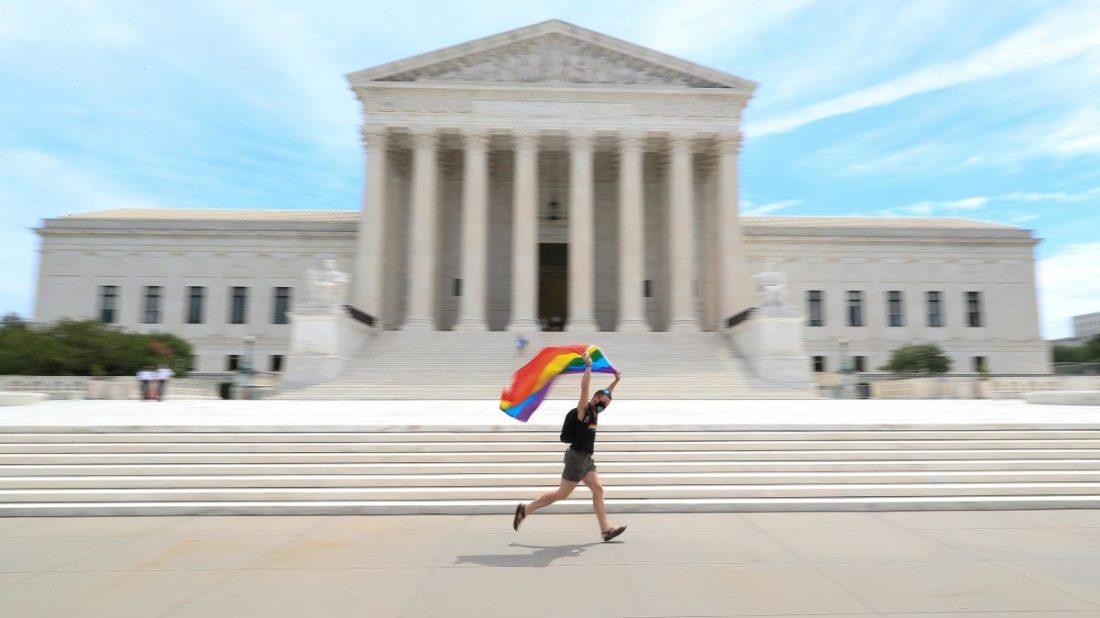 The U.S. Supreme Court ruled Monday that the 1964 Civil Rights Act protects gay, lesbian, and transgender employees from discrimination based on sex. In the most anticipated employment decision of the year, the high court found that an employer who fires an individual merely for being gay or transgender violates Title VII of the Civil Rights Act of 1964.

“An individual’s homosexuality or transgender status is not relevant to employment decisions,” wrote Justice Neil Gorsuch for the court. “That’s because it is impossible to discriminate against a person for being homosexual or transgender without discriminating against that individual based on sex.”

Employers should review current nondiscrimination policies and update them to explicitly include sexual orientation and gender identity. Employers with less than 15 employees will continue to be governed by applicable state and local anti-discrimination laws.